Frequently in business, despite yours and management’s best efforts, an employee will make it clear through their actions that they should no longer work at your company. It’s important to be able to recognize the warning signs, in order to give them a second chance if possible, but once a certain threshold has been met, it’s time for both of you to go your separate ways (read: Firing your employees.)

Note: Each of the following signs listed below will require a warning or two in advance of final dismissal.

Due to the scope of scenarios that could take place, it’s best to take each circumstance on a case-by-case basis rather than making an automatic dismissal policy and calling it a day. As an employer, you owe your employees courtesy and the chance to explain and fix their behavior:

There’s just no good excuse for repeated tardiness at work. Especially when you’ve already given them a written warning stating they need to shape up or ship out. Unless they have a terribly good reason, and can demonstrate to you that things are going to change (ie., a specific date).

An employer can only go so far to help an employee who can’t seem to get to work on time in the morning, or who constantly takes more time than allowed during their breaks.

Follow the law, warn them as much as required in your state or province, ask them if there’s anything you can do to help, then let them go. They’ll hopefully learn their lesson for the next go round, and you can get to work finding a more punctual replacement. 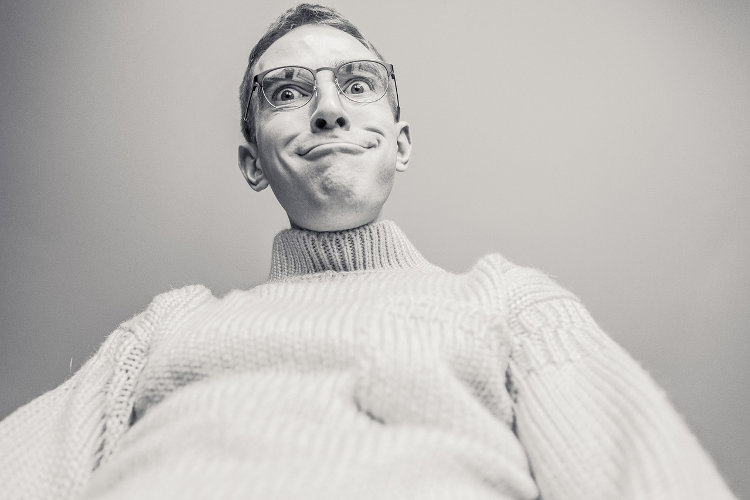 There are too many issues to list when it comes to what an employer deems as poor performance:

If you don’t see yours on the list, feel free to add as many as you like. The best employee ever can change overnight. It could be a lack of motivation toward the job, unhappiness with their coworkers, or trouble in their personal life that causes it. Warn employees as soon as you see them slip.

Unless they tell you that you’re the cause of their decline and there’s something specific you can change to make them happier, all you can do is warn them and try to help.

Follow up with them very soon after the first warning, then reassess. Are they working to improve the situation, or still going through the same motions as before? If improvements aren’t made quickly, it’s time for both of you to go your separate ways.

3. Negative Attitude Toward Work and/or Coworkers

There’s no excuse for letting a bad apple run wild among your ranks. Those with a negative attitude toward others will poison your staff indefinitely until you get rid of them.

Not only will their attitude permeate throughout the company, it will turn others on the path to rudeness, will make them bitter toward management, and will likely result in other employees doing things that put their own job on the line, such as missing days from work, poor performance, and possibly drug use to cope with the unhappiness around the office.

A leopard never loses its spots. In most cases where employees are compulsively rude with their coworkers and/or management, they’ll rarely change their tune. Try to help using these tips. Warn them as soon as their bad attitude is noticed/reported and get rid of them when it’s obvious they’re too bitter to coexist with your happy team. 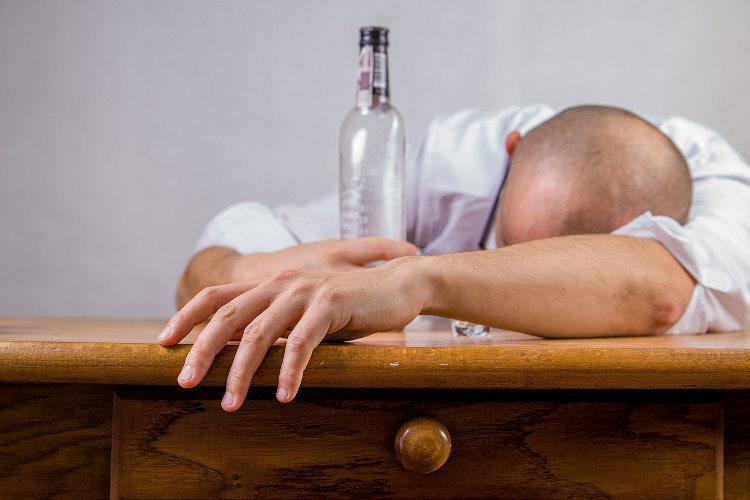 Drug problems in the workplace kill productivity, hamper success, hurt relationships, and can drive customers away from your business. You just can’t accept any type of drug abuse in the workplace, including over consumption of alcohol.

In some cases such as sales, it’s normal to have a drink or two during a lunch meeting, but when the employee’s attitude changes and their performance starts to slip, you need to intervene and make it crystal clear they need to change their tune or find another job.

As much as you or I might understand just how destructive drugs like alcohol and other legal and illegal drugs can be to a person’s life and career, those in the midst of addiction rarely stop to take notice until it’s too late. Try to convince them to participate in a rehab program and counseling.

If they’re willing to make the effort and seem committed to fixing themselves, give them a second chance at their job. If not, you have to let them figure out their own path, and find someone who won’t bring their drug issues into work with them.

This is a rather new addition to a very old list of fire-able behaviors. Social media is a new problem for employers worldwide who’re forced to deal with PR nightmares, harassment, and other issues brought on by employees posting inappropriate or derogatory posts on their own or the company’s social accounts.

Employment contracts need to have a very clear clause about social media activity as it reflects on the company. First offenses should be punishable by dismissal if management, legal, HR, or your media department deems the employee’s posts inexcusable. There also needs to be very clear legal consequences for those who refuse to remove inflammatory content and/or who attempt to seek vengeance on the company after they’ve been let go.

The 5 reasons listed above pretty much encompass most of the reasons why you or your management team would need to terminate an employee from the company. If you have any to add, or wish to expand upon the advice given, please take a moment to share them in the comments.